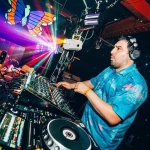 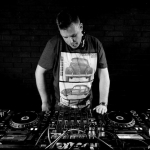 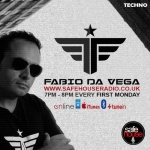 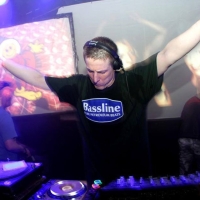 Ben Eye DJ and Producer - Illusive? Yes, yet if you know anything about Hard Trance you'll know his name.

Since 1995 Ben Eye has been at the forefront of the Hard Trance sound in the UK starting his DJ career rocking the free party scene in his hometown of Bournemouth. From there he gained the attention of the legendary Country Club where he was made a resident in 1999. As the hub in the UK for the emerging underground Hard Trance scene, Ben Eye soon became known for his sets packed full of exclusive tracks and was soon in demand from other venues with bookings coming from world class venues such as The Opera House, Q-Club, The Fridge and international bookings in Switzerland & Germany.

In 2001 Ben Eye teamed up with Log:One to produce their own EP for the massive Uberdruck Records, as well as a string of releases on labels such as Headstrong, Active Media & German Trance. Continuing to sharpen his production skills, Ben Eye joined the Atmosphere team upon their creation in 2004 and continued to smash dance floors with his exclusive tracks.

Teaming up with fellow Atmosphere resident Iain Cross the pair have spent many years locked away in the Eye Trance ‘Pressure Plant’ creating their own unique sounds which they unleashed to the world through the acclaimed #HTM – Hard Trance Music album as well as in their energetic DJ sets. Continuing work on solo projects as well as the aptly nicknamed ‘CrossEye’ experience, Ben Eye’s productions can be heard through his SoundCloud page as well as at Atmosphere events. 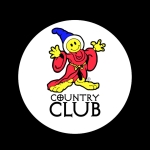 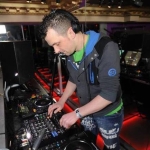 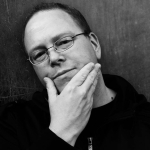 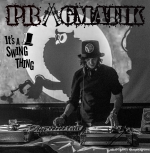