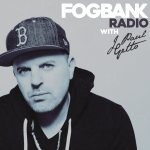 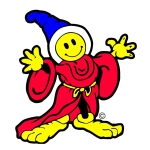 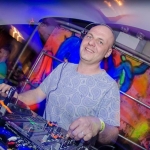 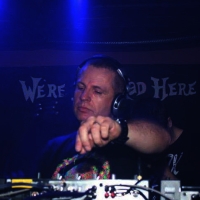 Chris's love for dance music all started at the age of 18, having a brother who is a few years older, gave him the opportunity to go out with him and experience some amazing club nights and DJ's that rocked a packed dance floor on a regular basis, it was moments like these that gave him the ambition to become a Dj.
Chris Blade has been a DJ since 1994, in that time he has travelled all over the world to some of the best club nights and dance events imaginable, so he knows first hand what is expected to produce a memorable night on the dance floor!
His career started out in Torquay at the age of 20, playing out on a student night every week at one of the popular bars, Chris soon had a small fan base which helped him secure regular warm up sets at the best night clubs in Torquay, his natural ability behind the decks and the way he worked the crowd with his energetic sets, soon gave him the break he was waiting for. The famous Monastery night club and the legendary Claire's (Full Tilt) both offered him Resident DJ.
It was at this time where he had the privilege to play with some of the best DJ's in the industry on a regular basis, Judge Jules, Lisa Pin-Up, Lisa Lashes, BK, Steve Thomas, John oo Fleming, Graham Gold to name a few and he certainly lived up to the challenge. Another Residency at Pilgrimage in Plymouth and other club nights at Dance Academy (Plymouth), Fish Tank (Portsmouth), Underground (Sheffield) and many more around the UK.
Chris is currently one of the residents for Extreme Revolution, he has been fortunate to play along side Kutski and DJ Scott Project recently, and is looking forward to many more quality club nights in the future.
As one of the four founders of Future Sound, which was a promotion and DJ agency, he was a key player in all of the Future Sound nights that were held across the country, but one that really sticks in his mind was at the Mezzanine in Wolverhampton, which was voted the No.1 club in the country at the time, after this very successful night, this also gave him the opportunity to DJ at the Mezzanine sunset cafe in Ibiza, which was located near the famous cafe Mambo.
Over the years his music genre has varied through garage, house, funky house, tech house, electro, tech trance, uplifting trance, hard trance, hard house, Nu NRG and even the odd bit of drum n bass, what ever the occasion he uses his technical ability with all types of equipment, whether it's spinning vinyl on the legendary Technics, CD's on the ground breaking Pioneers or using the latest digital equipment in Traktor, his DJ sets are always energetic, he reads the crowd, always plays for the crowd and he appreciates how fortunate he is to be a DJ. 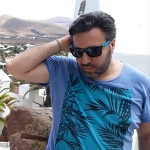 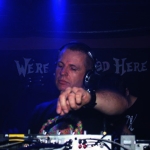 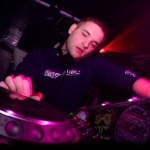 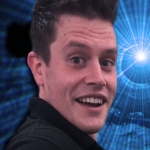 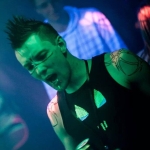 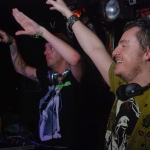