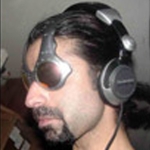 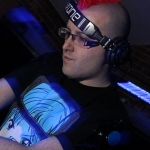 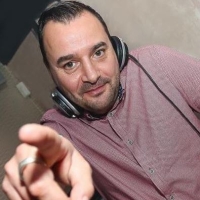 Knuckleheadz was the brainchild of Warren Clarke and Jon Langford back in 1995 when they first got together in the studio.

Both Bournemouth based DJ’s riding on the crest of the clubbing wave they created a sound that would define the hard house scene for several years.

Warren’s US House music influences and Jon’s passion for tougher house from the likes of Keith Litman, Sharp Boys, Dillons & Dickens & Redlight Recordings (to name a few), they established a pumping yet powerful groove made famous by a bumping bassline, house chord stabs and a massive breakdown!

Their first single “House Rocca” was an immediate success finding its way from an acetate given to Tony De Vit which he played at the infamous Trade to the A&R man at Tripoli Trax and also Trade resident Steve Thomas. Selling over 7000 units, it appeared on several compilation albums including Introspective of House and Sound Of The Hoover. The B-Side “Turn That Fucking Music Up” was a hit in it’s own right and featured on Tony De Vit’s Global Underground Compilation Live in Tokyo.

Knuckleheadz continued to produce for Tripoli Trax through the late 90s in to 2001 bringing them hits such as “Up Front” & “Raise Yours Hands” all of which were received with high acclaim and continued to keep Knuckleheadz firmly at the top of the hard house scene.

Remixes came from all corner of the music world… from Kylie to Sandy B to NRG and DJ Quicksilver… and on such labels as Tidy Trax, Sony Records, Positiva and Champion…. it seemed like everyone wanted a piece of them!

Their music was a regular feature on both Pete Tong and Judge Jules’ Radio 1 shows and Pete Wardman at KissFM.

During 2000 Warren decided to head off in a new direction and establish a career in US vocal house with well-known UK label Defected.

At this time Jon established Knuckleheadz Recordings and released eight tracks alongside such artists as Justin Bourne, James Lawson, Prime Mover, Bulletproof and Kutski’s first ever release with SPX!

As the hard house scene wained in 2003-2004 Jon turned his attention to a hard trance series of releases known as the K-Series and Knuckleheadz releases took a backseat.

Now in 2014 the Knuckleheadz are back with several new releases already out on IDEAL, Masif and Tidy Trax!

Jon also promotes The Manor nightclub originaly in an old manor house in  Verwood, Dorset many a night was happily lost there listening to great dance music.  The Manor now hold regular reunions in Bournemouth.  Find out more on their Facebook Page by clicking the button below. 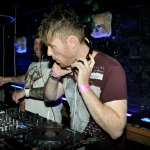 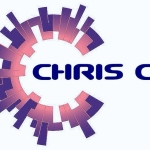 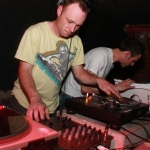 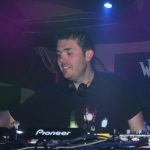 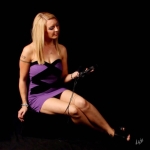